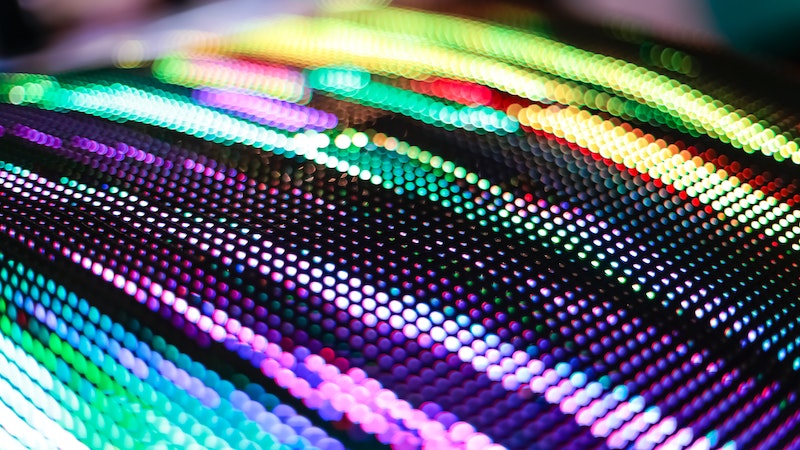 With the launch of Micro- and Mini-LED displays by various OEMs and display vendors, the self-emissive LED-based displays have attracted tremendous attention by both investors and end-users. A selection of examples can be found below:

A selection of Micro- and Mini-LED displays, compiled by IDTechEx
Micro-LED, believed by many as the next-generation display technology, has been pursued by players of LED, display, OEM, materials and so on. It is also widely believed by many that Micro-LED displays are the replacement of OLED displays, especially in TV applications.
In the LCD regime, LCD manufacturing is shifting to mainland China due to cost competence, new line production efficiency, and industry chain support. Other regions have started to shift away from the LCD business. For instance, Samsung has announced it is ending the LCD business and will focus on its QD LCD & OLED. LG Display has halted its domestic production of LCD panels. Panasonic and JDI are getting out of the LCD business. AUO, Innolux, and a few other Taiwanese companies are slowing down investment in LCD or OLED.
In the OLED area, OLED panel production is dominated by Korean companies in terms of effective production capacity, technology maturity, upstream materials & equipment, downstream application, and supply chain completeness. For instance, SDC and LGD have supported upstream material and equipment companies, building good ecosystems. For the downstream applications, Samsung's small/middle-sized OLED panels are firstly supplied to Samsung smartphones, while LGD's large-sized OLED panels are firstly offered to LG TVs. Their brands can also provide enough attractions and feedbacks. Samsung and LG are dominating small/middle and large-sized OLED panels, respectively.
Another technology existing in the competitive market is quantum dot (QD) technology, mainly using its photoluminescent feature. By applying QD films in the LCD structure, the color gamut can be significantly improved. QD-based displays are catching up.
Micro-LED displays are composed of self-emissive inorganic LEDs, acting as subpixels. These LEDs are usually in the micrometer range, without package nor substrate, and therefore are transferred in a way different from traditional pick & place techniques. Micro-LED displays have value propositions such as wide color gamut, high luminance, low power consumption, excellent stability and long lifetime, wide view angle, high dynamic range, high contrast, fast refresh rate, transparency, seamless connection, and sensor integration capability, etc.
Each technology has its marketing features to attract end-users but from the graph shown below, some of the value propositions can be provided by alternatives such as LCD, OLED and QD, not Micro-LED only. There are some value propositions unique for Micro-LED displays. 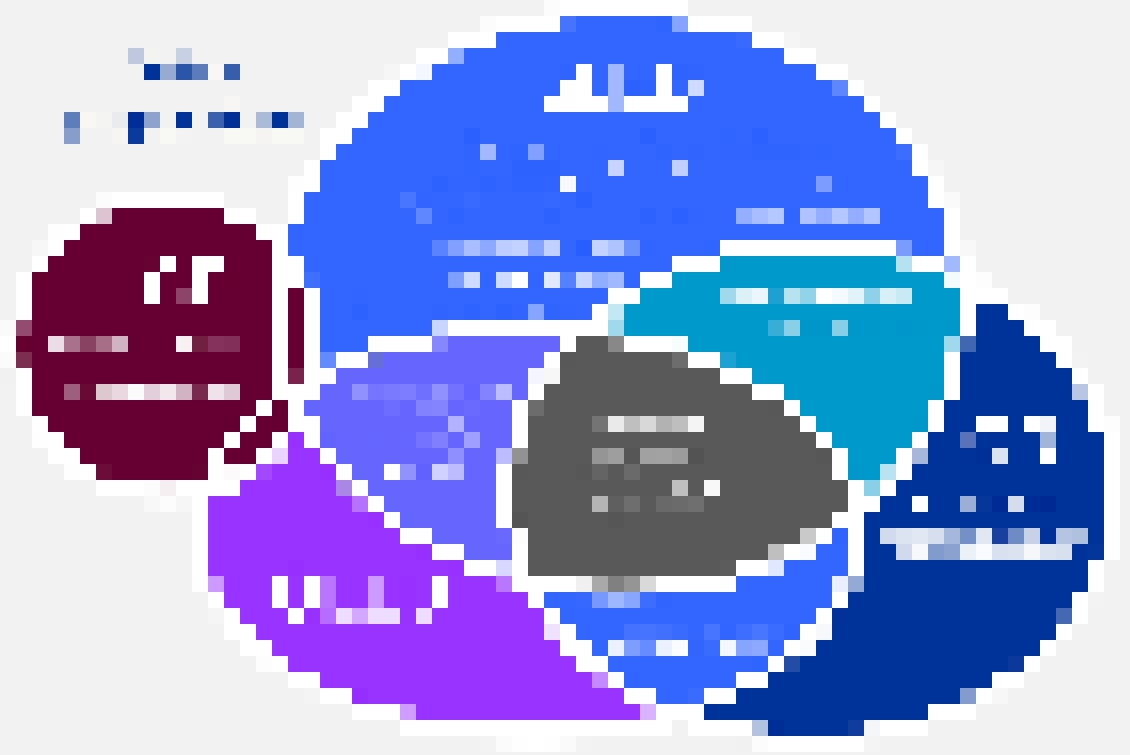 Value propositions of various display technologies. Source: IDTechEx
However, not all the value propositions of Micro-LED displays can be realized based on the current technology maturity and cost expectation, such as low power consumption (the EQEs of very tiny micro-LEDs are low and final device power consumption can be much higher), extremely high resolution (similarly very tiny micro-LEDs are not mature and therefore it is very difficult and/or costly to achieve extremely high-resolution Micro-LED displays), etc. In addition, based on current status some value propositions may not be so significant for specific applications considering much higher cost. One example is the extremely long lifetime for mobile phone applications: Users may change their phone every 2 to 3 years, making the long lifetime less attractive considering the costs.
Therefore, whether Micro-LED displays can replace OLED or not, at least for the short to medium time scale, is a very application-dependent question.
IDTechEx's report on Micro-LED displays, "Micro-LED Displays 2021-2031: Technology, Commercialization, Opportunity, Market and Players", has analyzed the potential application markets from two aspects：
For the former, 8 applications shown below are addressed the most. They are: augmented/mixed reality (AR/MR), virtual reality (VR), large video displays, TVs and monitors, automotive displays, mobile phones, smartwatches and wearables, tablets, and laptops.

Replacement in existing application markets
For instance, LCD displays, which dominate the current display market, are applied in almost all displays under 65". LCDs have their intrinsic limitation to go larger size. OLED are taking an increasing market share mainly in smartphone displays. QD-LCDs are marketed as premium TVs and are accepted by an increasing number of consumers. LED displays are already used in huge public displays. To compete with them, Micro-LED should identify their unique value propositions or value proposition combination to offer advantages.
In terms of cost, the cost of the front plane of a typical Micro-LED display is dependent on the number of LEDs, instead of area, which is different from OLED and LCD. This is why fabricating a smartphone with the same resolution as a TV may result in a similar cost projection, rather than orders of magnitude lower expectation.
Therefore, it is significant to understand the different technology approaches behind each application and to get clear assessments on their possibilities and opportunities.
Creating a new display market requires features that cannot or can hardly be enabled by alternatives. Typical examples include displays with customized shapes and displays with sensor integrations. The emerging new displays expand our imagination beyond existing displays and help to get to the world with ubiquitous displays.
In addition, this IDTechEx report also focuses on the technology assessment, market status analysis, supply chain understanding, player activity tracking, business opportunity, and application interpretation. For a complete understanding, please refer to the report "Micro-LED Displays 2021-2031: Technology, Commercialization, Opportunity, Market and Players".
For more information on this report, please visit www.IDTechEx.com/MicroLED or for the full portfolio of research available from IDTechEx please visit www.IDTechEx.com/Research.
IDTechEx guides your strategic business decisions through its Research, Subscription and Consultancy products, helping you profit from emerging technologies. For more information, contact research@IDTechEx.com or visit www.IDTechEx.com.

Authored By: Dr Xiaoxi He 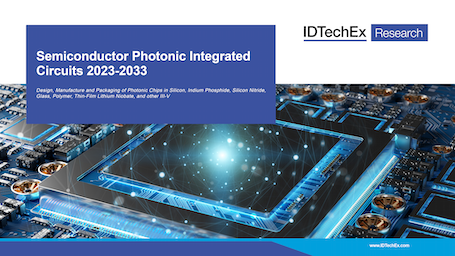 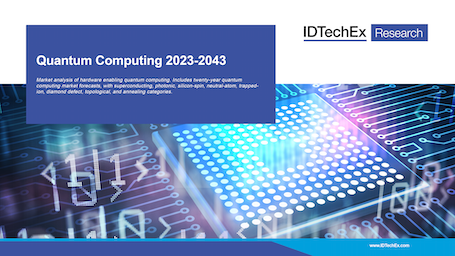